Warning: "continue" targeting switch is equivalent to "break". Did you mean to use "continue 2"? in /homepages/20/d88921153/htdocs/TrailSafetyPatrol/wp-includes/pomo/plural-forms.php on line 210
 Santa Ana River Trail | SART Bicycle Path

AB 1755 — Bicycle Hit-and-Run on Bike Paths
Hit-and-run laws will be expanded to include bicyclists on bike paths. That means, if a bicyclist hits a person, resulting in a death or injury, the bicyclist must stay at the scene. The bicyclist can be held accountable, CHP said.

Remember, when you ride a bicycle on a street or the Santa Ana River Bicycle Trail, in the State of California, your bicycle is considered a motor vehicle. You are not a pedestrian.

The Santa Ana River Trail spans over 120 miles through Orange, Riverside and San Bernardino counties. The trail is one of the largest non-motorized social boulevards in the United States. It is utilized by school kids, workers, walkers, runners, bicyclists, horse riders, bird watchers and its parks and open spaces are social gathering places for kids, families and communities. 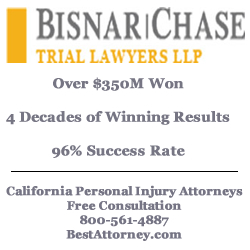 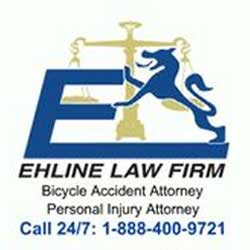 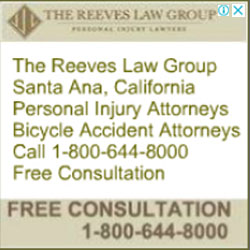